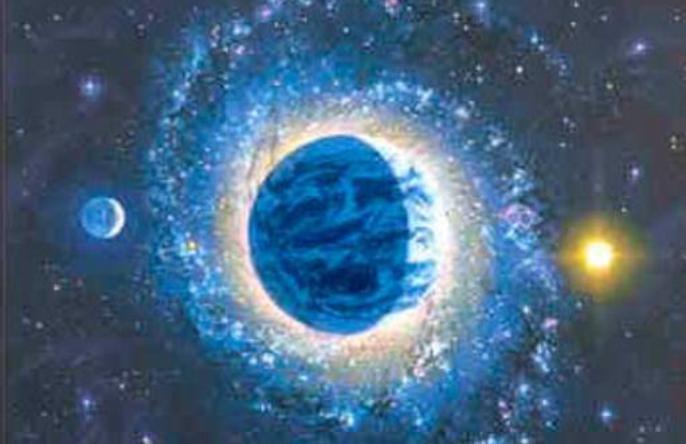 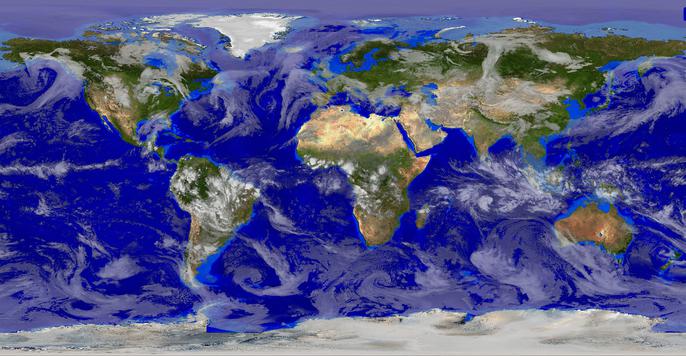 Should you wish to refer to the authorized "Glossary" of all of the major categories & terms used on this web site, please go to:  http://andromedacouncilglossary.blogspot.jp/
This Andromeda Council web site only has affiliations with - TolecfromDakote - identified, social media sites.
Please be advised:  the Andromeda Council - TolecfromDakote - YouTube account, &/or this web site, has:  NO AFFILIATION WITH NOR APPROVAL OF the videos & messages coming from the "AndromedanCouncil"  - YouTube channel.
Copyright 2020.  Tolec and the Andromeda Council.
ALL RIGHTS RESERVED.
ANDROMEDA COUNCIL
REACHING  OUT  WITH  HELP  ACROSS  THE  HEAVENS