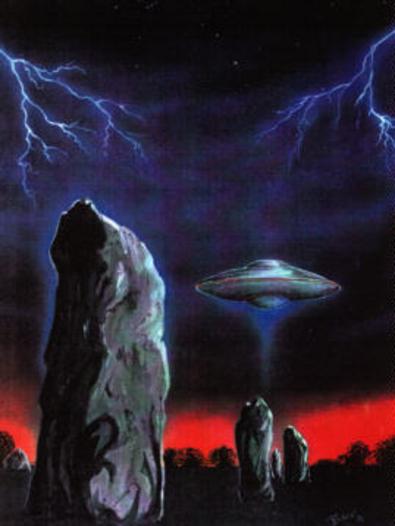 Leading up to this upliftment,  this  shift  in  Earth’s  vibration  into  the next highest density, 4D, the fourth dimension,  a  war  in  space, in many  cases happening  just  outside  of  'Earth space'  over  the  course  of  at least nine (9) years of Earth time,  likely longer, is in  the final clean-up phase.  This war in out in space is finally over. Done.  Finished.   The Draco & Hydra Reptilian and Orion Grey alliance was defeated.  The last stages of "the war" in space was wrapped up in late January 2011.
As Tolec for the Andromeda Council, I can tell you my colleagues had a long, hard, difficult war.  I will add, this war is being won by ‘the good guys’… by the combined forces of the member star systems & planets of the Andromeda Council, those with Earth and Earth humans best interests in their hearts, minds & souls.
As of the end of March 2012, one hundred percent (100%) of all Draco  & Hydra Reptilian underground  & undersea bases have now been finally cleared out, cleaned-up, removed, or destroyed.
This now clears the way for contact & visitation by people from the four (4) Andromeda Council affiliated planets with the people of  Earth.
This proxy war to free Earth, from thousands of years of negative energy bombardment, manipulation  and control, was  fought  on  behalf  of  Earth -  by star system & planetary council member races of the:  Andromeda Council.   Those  members  that bore the brunt of the burden, did the greatest amount of fighting included:  Arcturus, Tau Ceti, and Procyon.  The contributions of the Procyon people were especially valuable because they learned the weaknesses of these malevolent menaces - they learned how to 'sniff ' them out & beat them.  The people of Procyon just recently liberated themselves within the past 12 years of Earth time.
So  that  the  Council  could  intercede  on  Earth's  behalf,  extensive discussions were held, and a new law was passed over-riding what is ubiquitously known as the 'Prime Directive' of non-interference.   A conscious, collective  decision  was  made  by  the  Council to break precedent  and  do  this...  because   Earth's   people  living  a  3D, third dimensional life just did not have the 4D, fourth dimensional physiology, knowledge, tools, or technology to win.
This war was fought to secure the total freedom of planet Earth and her  people  from  the menacing interference of  primarily two regressive races:  Reptilians from the Alpha Draconis (Draco)  and Hydra constellations, and a specific variety of renegade ‘Greys’ now living in the Orion star system.
Earth is not the only planet they have terrorized.  From what I have learned, there are at least another 21 planets that need to be freed from these menaces.  Fortunately, they can be beaten, as indicated by the liberation of the Procyon people  from these malevolent, self centered, self serving... life draining entities.
About the "Greys"
These  Greys, as they are called by Earth humans, are  the  progeny of  Zeta Reticulans who have not been home to Zeta Reticuli 1 or 2 in thousands of years.   Many are actually just biological clones.
(note:  about the Grey races,  the  prime  ancestor  race  -  the original Zeta Reticulans from the binary star system Reticuli - the ones  who  in their waning days exhibited awareness of themselves, their fallibility, and the fragility of life, and realizing the pending death of their race - these original Zeta Reticulans not affiliated with the Draco Reptilians, not affiliated with the Orion "Greys", these people were willing to share all they had learned.  Due  to  their  humbleness & humility, the Andromeda Council intervened, stepped in and helped relocate them to a completely different star system.  These people, The original Zeta Reticulans, no longer live in the Zeta Reticuli star system.)
All other known variety of renegade Greys causing problems on Earth are being dealt with, and are being removed from their underground & undersea  bases  on  Earth,  as  are  the  Draco  Reptilians.  Their operational bases established for years on Mars, and both Mars' & Earth’s  moons, have  already been cleared out of these beings.
Likewise, about  5,000  ‘crossbreed’ aka hybrid Grey / Human life forms, programmed since birth, will need to be removed from Earth and deprogrammed so that they can evolve on their own into free thinking, free willed beings.  And, since they are a new sentient life form, they will re-located to their own new 3rd dimension planet.
Back to the war - the primary reason for this war was  to  negate & eliminate  the effect of what is believed to be - thousands  of years of negative energies  constantly beamed to planet Earth, as well as etheric implant technologies, utilized by a Draco Reptilian and Grey Orion alliance that has put and kept many Earth humans manipulated, controlled, and in a continued state of fear, anxiety & insecurity;
and to eliminate for good these malevolent entities who desired to continue to use, manipulate & steal  people as a natural resource, and drain other precious resources from planet Earth... all the while controlling and 'enslaving' a large percentage of an unaware and helpless Earth human population.
Therefore ~
the Council felt Earth's people deserved an opportunity, a real chance, to evolve on their own after thousands of years of manipulation, control and unaware enslavement.
The Real 'Back Story' - Reasons for Change
Jilaen Sherwood
Donna Matzas 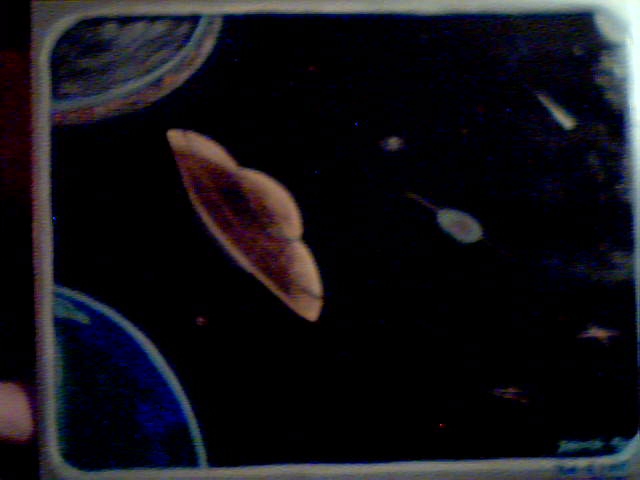 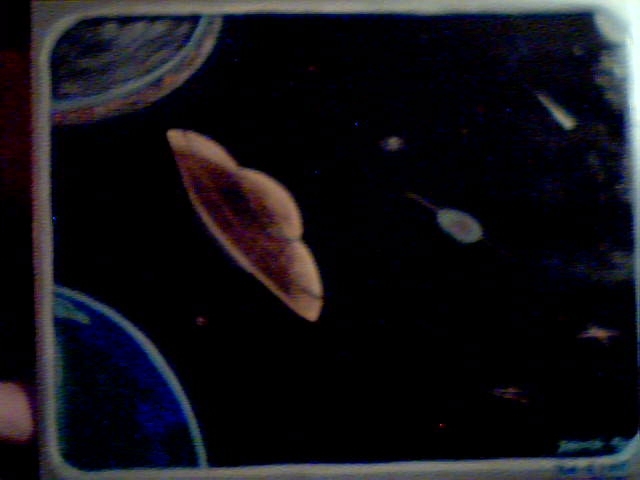 ©
©
Healing. Etheric & Physical Implants. The Six (6) Andromeda Council - 'Hospital' Biospheres
It is known by the Chief Medical Officer, and staff, of the medical team of the Andromeda Council that a large percentage of Earth's population has been unknowingly implanted and negatively affected by Grey etheric & physical implant technology... meant  to  keep Earth humans in a state of anxiety, fear, manipulation and control.
Though some physical implants have been found and removed by Earth physicians,  at  Earth's  current  stage  of  evolution  & technology  it  does not  yet  have  the  means  to  detect, measure  or  eliminate  the Greys' use of etheric implants.
Now, in the final clean-up phase of this war and beyond for Earth's freedom, the Andromeda Council medical  team  is working tirelessly, and will continue to do so, to clean up  the mess, the implants,  the  resulting  spiritual,  psychological  &  emotional impact & damage, and multiple problems the  Reptilians & Greys have created as they have unlawfully sought to enslave an unaware human population on this planet.
Earth's people have a right to a fresh, clean, new, beginning... free from the serious residual, psychological & emotional effects brought on by the Reptilians, the Greys, and all of their technology.
The Andromeda Council healthcare team  on six (6) dedicated, focused 'hospital' biospheres has helped and continues to help with the on going emotional, spiritual & psychological treatment, counseling and guidance for those people who have been emotionally, psychologically and spiritually traumatized by these Grey etheric implants.
This same help is also available for people who will  simply be having a more difficult or challenging time adjusting to  various aspects of life as a new 4D, fourth dimensional, human.
Advanced 3D medical technology, as well as the use specific modulated/attenuated frequencies of energy, light, color and sound are all used in the healing process.
The  healing  process  of  the  human  race  must continue, and will continue, throughout  the  transition & transformation time as Earth and her people move into the higher spiritual vibration of the 4th dimension... as healthy, free, sovereign human beings.
People of Earth... Earth is your planet.  A truly beautiful place of natural wonderment among the stars.  And you, people of Earth, you will finally have an opportunity to heal, grow and evolve... to determine your own destiny, make your own choices...  and determine the kind of future you want for your world.   Without negative influence & interference from others.
Your choices.  Your world.  One to which you are responsible... whose future you hold in your - hearts, minds & souls.
"The War" in Space is Over
Fr
De
Po
Ch
Es
Ru
It
Jp
He
Hn
Ko
Pt
Gr
Cz
Ar
Tk

ANDROMEDA COUNCIL
REACHING  OUT  WITH  HELP  ACROSS  THE  HEAVENS