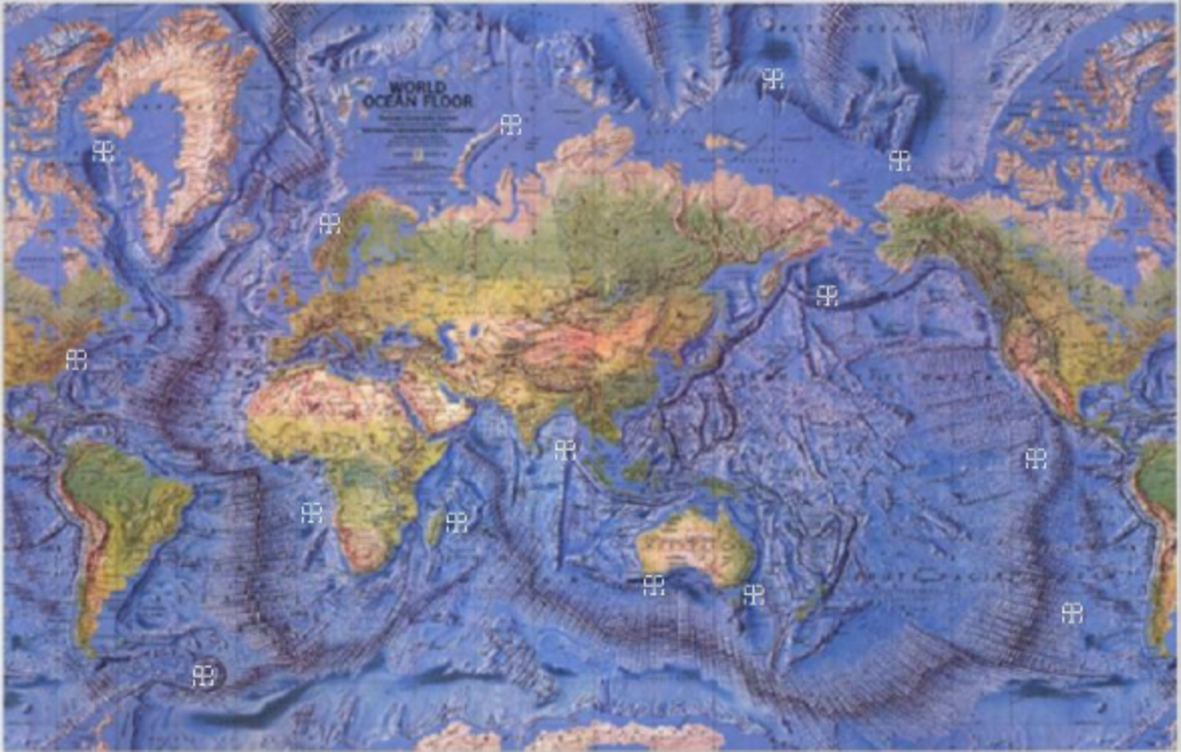 Below are news stories & interviews about shuttered, sealed, collapsed &/or destroyed  -  global  Draco  &  Hydra  Reptilian  operated,  undersea
Copyright 2016.   Map provided courtesy of National Geographic.
The below  is  a  map  segment  enlargement  of  the  location of  the massive, destroyed Draco Reptilian Undersea Base Complex - which was located off of the Atlantic [Ocean] seaboard, the U.S Atlantic coast, directly due east of  ~ Washington D.C. 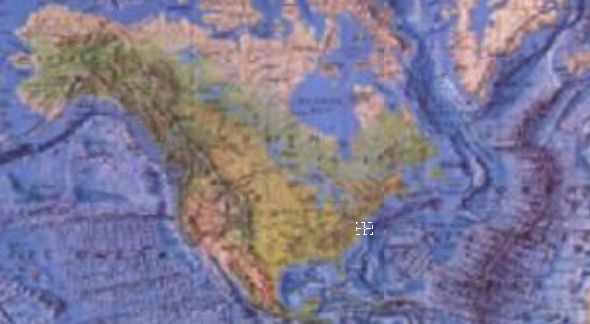 The below is the complete map listing all fifteen (15) locations of all, now destroyed, known, Draco & Hydra Reptilian Undersea Bases.
For a complete listing of all news stories, YouTube web links, and maps of these now destroyed Draco & Hydra Reptilian undersea bases, and more, click on any of the below three (3) links:
Draco___Hydra_Reptilian_Undersea_Bases_Destroyed.pdf 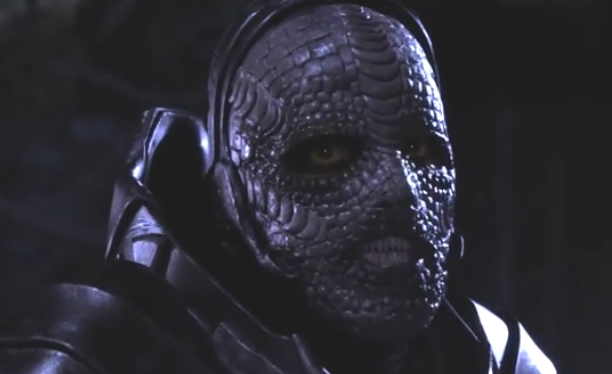 The hard reality and difficult truth of the Draco & Hydra Reptilian presence on planet Earth.
This short clip of the movie "Closer" gives you one visual example of what an aggressive Draco Reptilian would look like & how he would act.  Just click to the right ===>
Click on this web link - "The Hard Reality & Difficult Truth" - to learn the truth and the facts of the Reptilian presence on planet Earth.
bases, including that of the final undersea base located in the Atlantic Ocean, just due east of Washington D.C.
Directly off  the  East Coast  of  the  U.S, on the Atlantic Ocean shelf, final Reptilian  undersea  base destruction,  [ exactly  due east of  Washington D.C. ]  discoveries, facts, findings, Officers & Officials captured -  complete report directly below.
https://www.exopoliticsohio.us/mp3/ohioexopolitics_2012_03_26_tolec-on-reptilian-bases.mp3