Reaching Out Across the Heavens.   This beautiful painting by Ann Van Epps can certainly be a metaphor for our cosmic, celestial brothers & sisters reaching out to the people of Earth during this, our time of transformation.
Cosmic Paradigm
Mark Kimmel
Mark Kimmel has for years been in telepathic contact with fifth dimensional people from the Andromeda galaxy.  Most recently he has  had on-going communication with even higher density/dimensional beings who are in non-physical form, some of whom act as creators and overseers of the physical universe.
As an enlightened teacher he has spoken at international forums, been a guest on radio and television shows, and conducts workshops based on his insights into the current transformation of Earth and her humans. Mark’s earlier books: Trillion, Decimal, One, and Birthing a New Civilization contain messages from similar sources; they provide easy introductions to the larger picture.  He has just released a new book -  "Chrysalis".
For further knowledge about Mark Kimmel & the Cosmic Paradigm and  future plans for this beautiful planet Earth/Terra please  see:  www.cosmicparadigm.com
April 15, 2012
Introductory Interview with Tanaath  -  Silver Legion
I believe you will find the story & purpose of the Silver Legion pretty amazing.  It is a story of who they are, what purpose they serve, why they do what they do, and what exactly are the multi-layered spirit realms, between 3D & 4D, that they work in.  It is an amazing story.  You will also learn toward the end - about the origin story of the Draco Reptilians, and how they came live in the Draco constellation.   Please click here:  http://youtu.be/cU9_-mQvSM4
April 4, 2012
Special Report
Click on this link for the interview with Tanaath of the Silver Legion about two (2) recent crucial 'special ops':  Butterfly Net & Magic Eraser.
In  "Butterfly Net" Silver Legion troops destroyed thirty (30), and captured five (5), Draco Reptilian dreadnought class ships in thwarting an attempted retaliation attack on various Andromeda Council biospheres  - after Procyon lead  'Delta Team' strike force takes & clears out final Draco & Hydra Reptilian undersea base.   In "Magic Eraser" the Silver Legion travels to top global capitals, in the multi layered etheric realm between 3D & 4D, and takes out  Draco & Hydra Reptilian created etheric parasite breeding facilities.  You can find this very special report at:
http://www.youtu.be/znvO0ytofvs
Jim Nichols
To read some of the most fascinating UFO and extraterrestrial research, exopolitics blogs & essays, and watch some of the top video productions of the 20th and 21st centuries by premier leading researcher, investigator and world renowned UFO/ET Pleiades expert artist, Jim Nichols, please go to his new web site: www.jimnicholsufo.net .
Jim is very good at what he does.  There  is  only  one  Jim Nichols.  I highly recommend his work.  It is thoroughly researched, comprehensive & very in-depth. 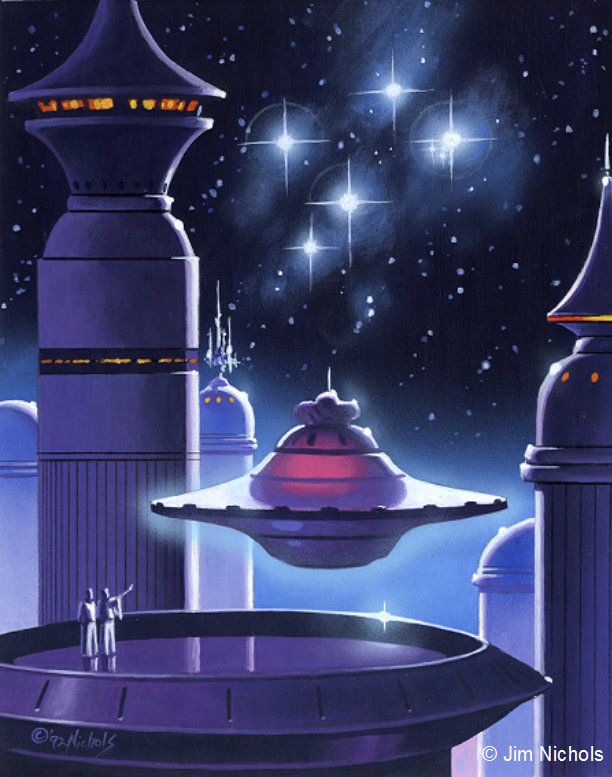 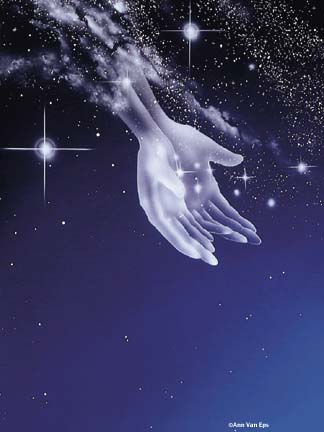 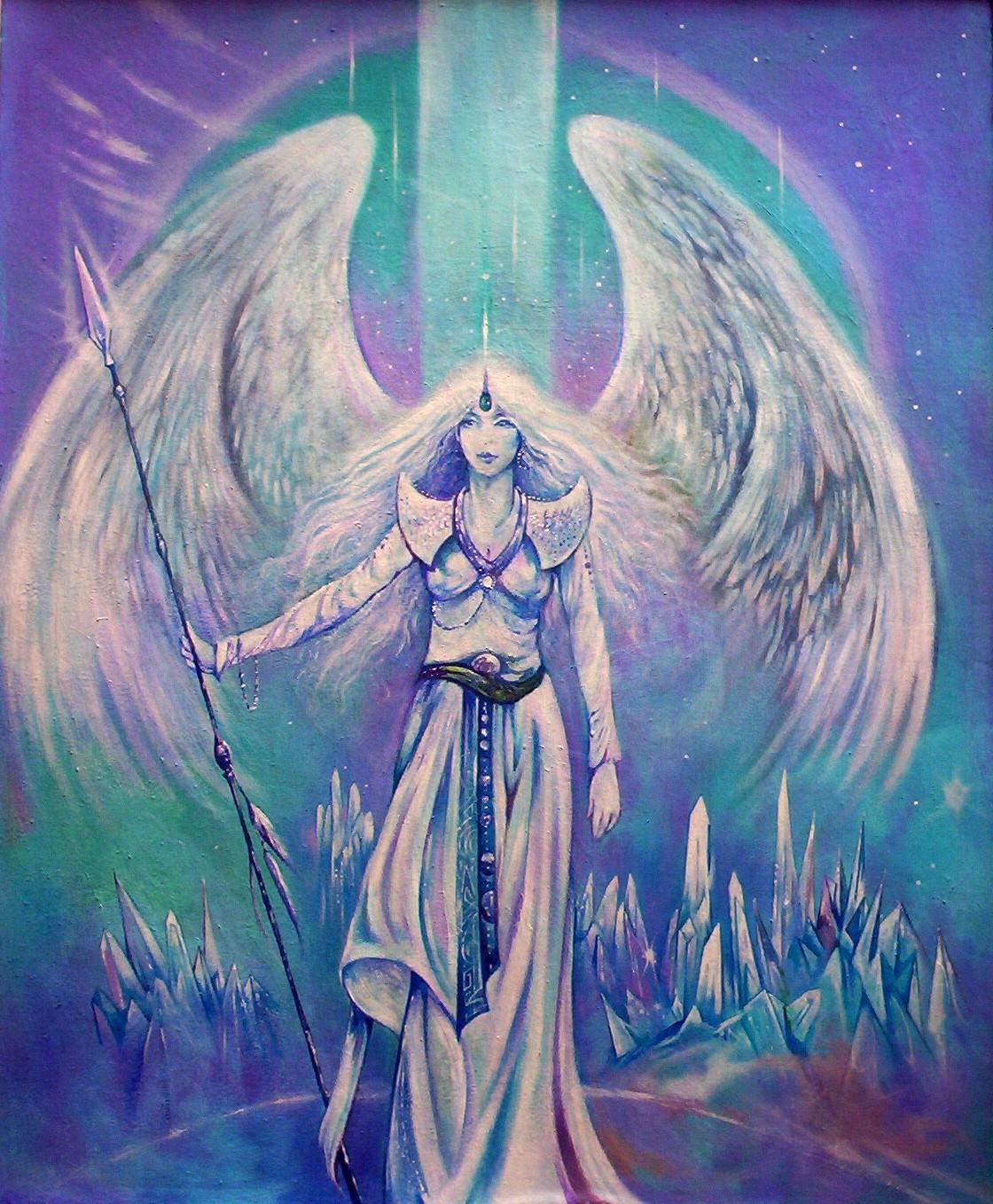 The Silver Legion
Jim Nichols
The Silver Legion
Tanaath
​The Silver Legion is an interdimensional organization committed to the defense of all people who have the right to be sovereign and free. They are an aligned, but independent, interdimensional peace keeping force.
Members of the Silver Legion come from multiple planets, dimensions, realms, and even universes. Some come from universes that are currently considered to be fictional by Earth humans.
It is an organization of mostly-non-physical Lightwarriors, based out of a higher-layered realm.  It is dedicated to helping further the cause of freedom across the multiverse, and dedicated to defending and protecting others so that they can follow their own paths free of those who would dominate or control them.
I highly recommend - reading about the noble, difficult and challenging interrealm & interdimensional work the Silver Legion does.  You can learn about them at:   www.silverlegion.org
May 26, 2012
Draco Reptilian Cube Destroyed - Tanaath Silver Legion Interview.   A Special report.
Combined special 'ops - Cube Stomp & Sweater - were organized from the beginning as stealth operations. Over 250 Silver Legion special forces soldiers, as well as a small number of Galactic Federation - NOT - Galactic Federation of Light - but 5th dimensional Galactic Federation strike team members - attacked & destroyed a massive Draco Reptilian cube ship in deep space.
This ship functioned as an automated, artificial intelligence, negative frequency beaming, information transmitter... pointed from deep space to numerous Earth human 'channelers'.
It also functioned as a prison ship, torturing & draining the life force of 5,000+ captured human souls. These human souls were freed and are now aboard Andromeda Council biosphere 'hospital ships' undergoing extensive decontamination & energetic healing.
The  cube  ship  was  obliterated,  70  dreadnaught  ships  were destroyed,  19 fled,  and  1  was  captured  by  these  Silver  Legion lead special forces.   You  can  find  this  special  report  here  at:
www.youtube.com/watch?v=RId0gU6nYZ0 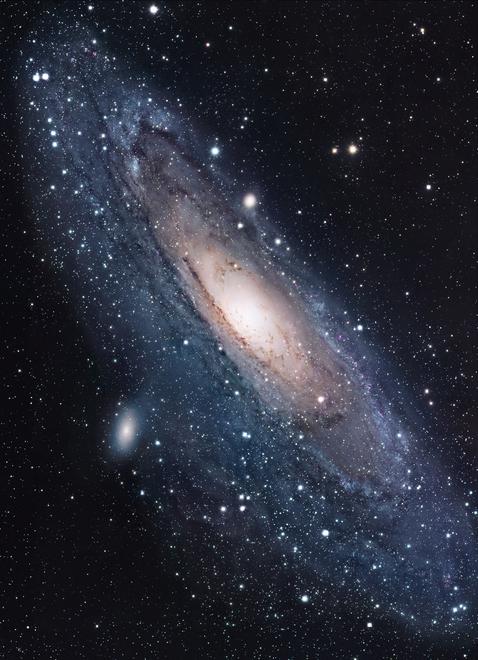 Ann Van Epps
©
Should you wish to refer to the authorized "Glossary" of all of the major categories & terms used on this web site, please go to:  http://andromedacouncilglossary.blogspot.jp/
This Andromeda Council web site only has affiliations with - TolecfromDakote - identified, social media sites.
Please be advised:  the Andromeda Council - TolecfromDakote - YouTube account, &/or this web site, has:  NO AFFILIATION WITH NOR APPROVAL OF the videos & messages coming from the "AndromedanCouncil"  - YouTube channel.
Copyright 2020.  Tolec and the Andromeda Council.
ALL RIGHTS RESERVED.
ANDROMEDA COUNCIL
REACHING  OUT  WITH  HELP  ACROSS  THE  HEAVENS
REACHING  OUT  WITH  HELP  ACROSS  THE  HEAVENS